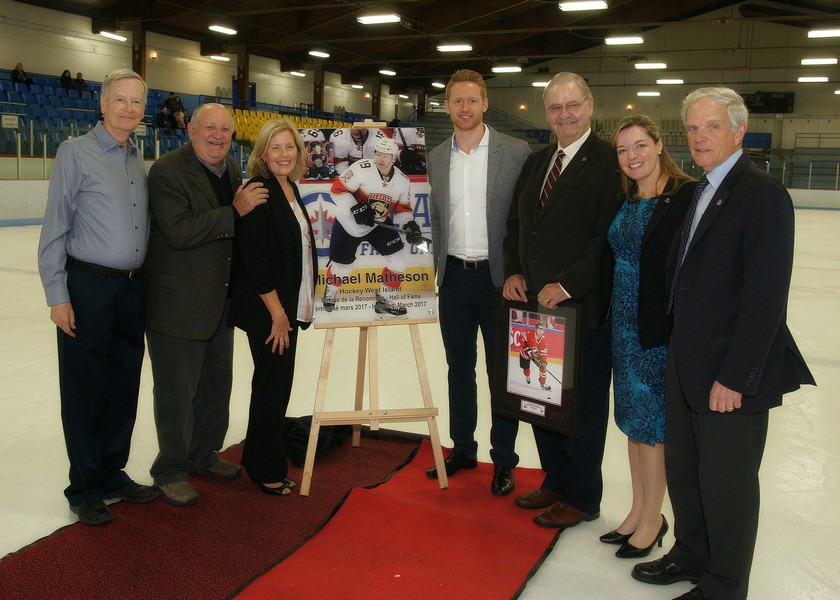 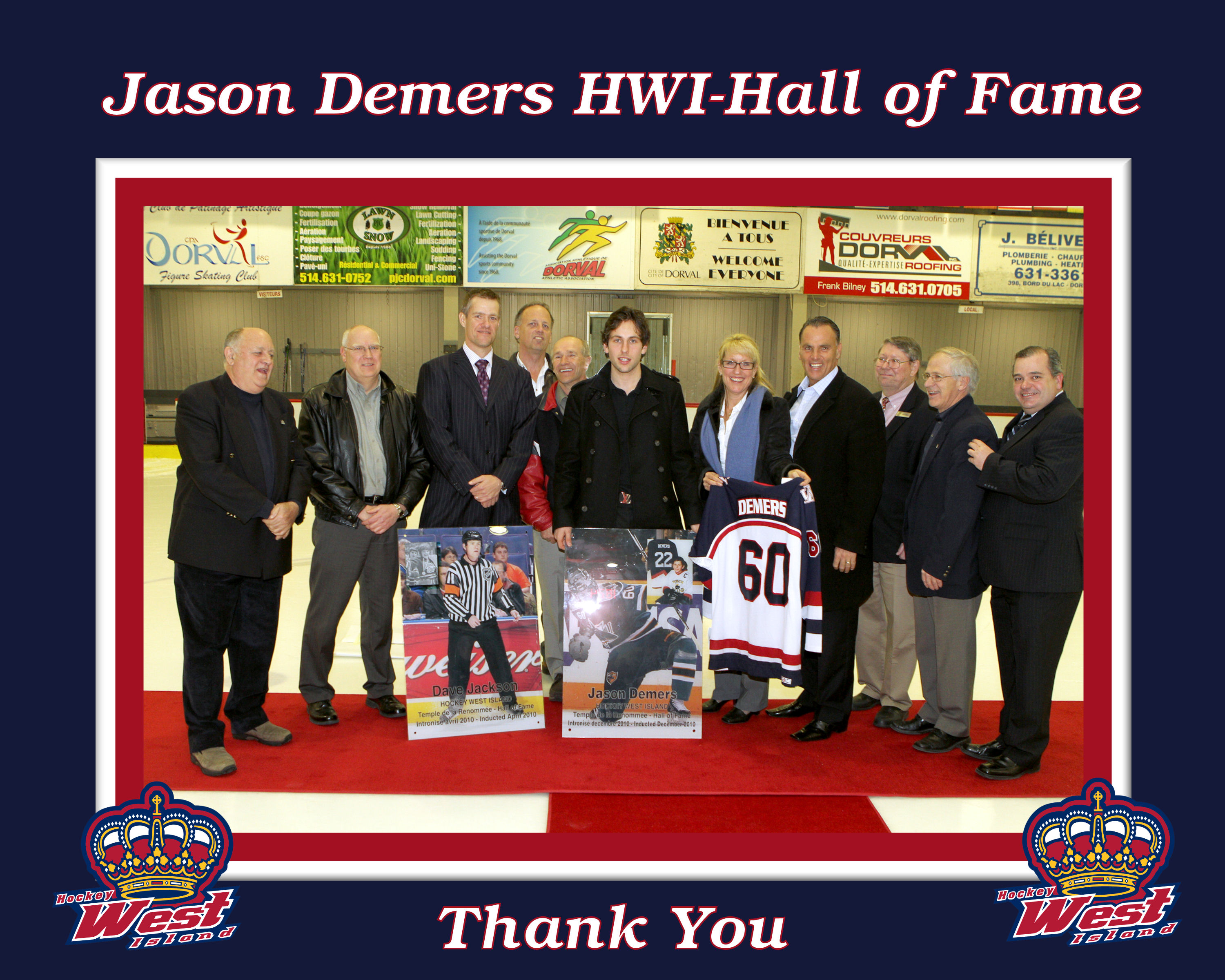 On Saturday, December 20, 2008, Dave Jackson refereed his 1000th regular season game in the National Hockey League when the Buffalo Sabres visited the Montreal Canadiens at the Bell Centre in Montreal.
He was accompanied for this special game by referee Marc Joannette and linesmen Jay Sharrers and Mark Wheler. Many family members and friends were also in attendance to celebrate this milestone with Dave. 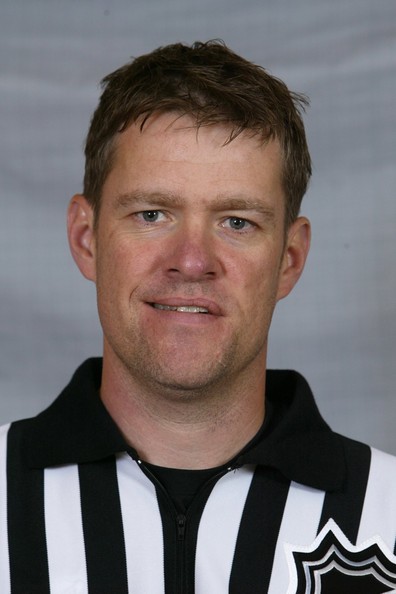 Dave started his officiating career at the age of 14 in his home town of Pointe Claire, Quebec. At the age of 16, he was scouted by Hockey Quebec Supervisor David Taveroff who encouraged him to join the ranks of the Lac St, Louis Inter-City League. Having made a commitment to coach the Pointe Claire Atom Inter-City team that season, Dave made the jump to the Inter-City staff the following season at 17 years old.

At this point things began to happen quickly. Within weeks he was working all minor levels as a referee with success. At the age of 19, . Dave joined the Hockey Quebec Provincial Elite Programme where he refereed Midget AAA and worked the lines in the Quebec Junior A League.

In the summer of 1986 Dave attended the Ron Fournier Referee School where he was scouted by NHL Supervisor Bryan Lewis, who hired him to the trainee programme even though Dave had not yet worked Major Junior hockey. In May of 1988, he was selected to work the QMJHL Finals and the Memorial Cup in Chicoutimi. After his third QMJHL season and second Final series, Dave was signed by Bryan Lewis to a Minor League contract in September 1988 at the age of 24.

Dave worked his first N.H.L. game in The Quebec Coliseum on December 22, 1990 when the New Jersey Devils paid visit to the Quebec Nordiques. As the young referee stepped onto the ice, he was greeted by a standing ovation! What he did not know was that the ovation was for former Nordique Peter Statsny who was returning to Quebec in a Devils’ uniform.

In spite of his success and passion, Dave’s career almost ended prematurely due to an ugly incident following a Bantam play-off game in the spring of 1982. Dave and his linesmen were physically attacked in the parking lot by a dozen parents of the losing team. Many officials in many sports live such experiences – some choose to resign due to the abuse while some choose to continue. After a day of soul-searching, Dave chose to continue and pursue a career in officiating. 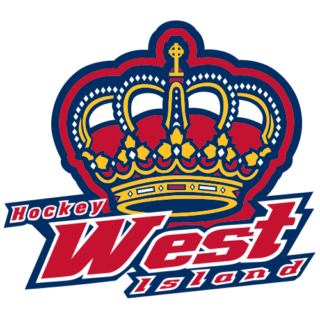 CHL Playoff Hosts and Schedules have been posted, please access them through the CHL tab in the schedules page ...

Share on FacebookShare on TwitterShare on Linked InShare by Email

Part of the Dorval Winter Festival

The Montreal Canadiens will face off against the Ottawa Senators on the big screen. Come and live the Bell Centre experience on a smaller scale! There will be music, entertainment, food, and surprises. It’s the perfect occasion to reunite family and friends!

Share on FacebookShare on TwitterShare on Linked InShare by Email